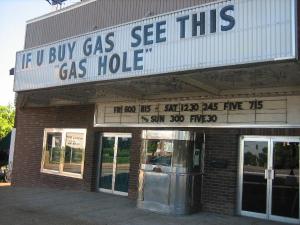 An unsettling wake-up call to all Americans, this documentary dissects the country’s dependence on foreign pipelines, exposes rich oil companies’ devious dealings, and explores alternative fuels as a viable solution to our global energy crisis. 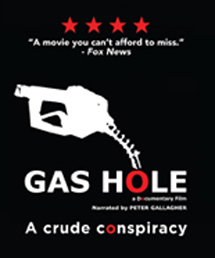 I just finished watching this documentary on Netflix and could not resist sharing as it was such an eye opener to the fact that there are technologies developed quite long ago which could easily replace the oil demands resulting in war and global warming.

For example Bio Deisel :ethanol  – an alternative fuel  which is made from an increasingly diverse mix of resources including agricultural oils, recycled cooking oil and animal fats.

While surfing online for BioDiesel stations in Baltimore area, I came across BaltimoreBioDiesel. Anyone using diesel cars, the pump is already out there at your day-to-day gas stations! and no need to change a thing in your car! You could also switch from BioDiesel to regular gas if you could not find a Biofuel station on your way. Isn’t that so environmental friendly!

“We have a serious problem – America is addicted to oil,” said former President George W. Bush during a speech in 2006. Gas Hole: a crude conspiracy opens with quotes from U.S. presidents ranging from the 1970s up until Bush, all voicing the same concern with oil dependency. And yet today, oil prices are higher than ever and the planet is rapidly running out of ‘black gold’ – so why has nothing been done?

According to writers, producers and directors Jeremy Wagener and Scott D Roberts, it’s because change could threaten the profits of the oil industry. “They’re in the most profitable portion of their business right now,” says actor Joshua Jacskon of our post peak-oil society.

These rich oil companies bought the patents from individuals developing alternative fuels way long ago. Those technologies are buried that could dramatically improves gas mileage up to 100 miles per gallon!!

But then what would happen to the CEO’s of those companies whose retirement package are about 400 million US Dollars! 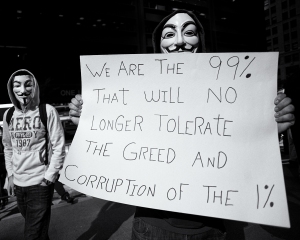 “All that is necessary for the triumph of Evil is that good men do nothing.”   – Edmund Burke

This documentary is a must watch.

I am a person with a vast subject interests, call it culture, food, music, history, places, films, sports, design, art & crafts, painting, photography, animals, geography, architecture and the list never ends but keeps growing. A lot of times I try to intervine any two or more interests to get inspired and apply rules of one to the other and find interesting results. I'm always observing and learning from the world around me as I think one life is just not enough to grasp the beauty of our world.
View all posts by anar memon →